Is on his 5th year coaching in Louisa County, and is currently a LCMS wrestling coach.  He is originally from western Pennsylvania, he wrestled for 14 years, and was a three year letterman throughout his varsity career.  Coach Boyer was a 3x district qualifier and 2x regional qualifier.  Coach Boyer was also a Flood City Showdown all star. 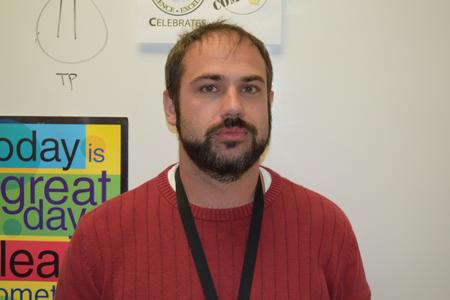 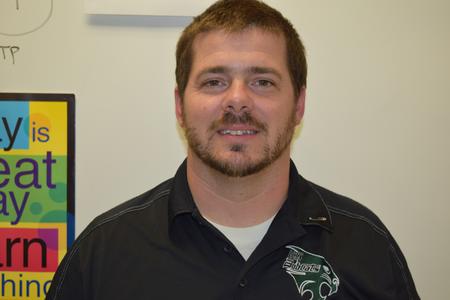 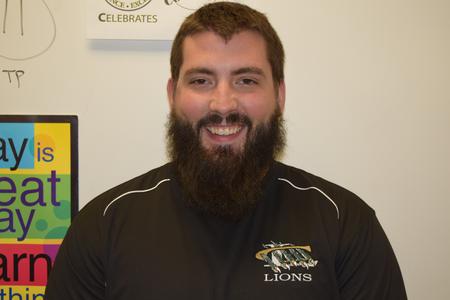 Dan Leale is on his 19th season as a wrestling coach and 37th season in the sport.  Dan was the head coach at Lousia HS from 2000-03.  Then he started the program at Deep Run high school where he led the Wildcats to 5 Colonial District championship titles, was named the Colonial Coach of the year in 2009 and 2010, and Central Region Coach of the Year in 2009.  After returning to Louisa in 2014, Dan was the assistant high school coach and is now a Louisa Middle School coach along with working with our youth. He also is starting his 8th year as a VHSL wrestling official with the Central Virginia Wrestling Officials Association.

Youth Coach - Coach Bono -
Greetings, my name is Dan Bono, Youth coach with Louisa County Wrestling. I grew up in upstate New York wrestling from 7th-12th grade. I moved to Louisa County in 2003 and began teaching at Thomas Jefferson Elementary where I still teach today. That year I also became the assistant Varsity coach for the wrestling team, a position I held until 2009 when I became the head coach. I was the head coach until 2013. Since then I have worked with the middle school, club team and youth. I also work as a referee in the Blue Ridge Wrestling Referees Association.
I am extremely excited to be a part of the youth program and look forward to preparing tomorrow's Lions!